Coronavirus Pandemic: WHO says, ‘US has the potential to become a new epicenter of COVID-19’

World Health Organization (WHO) on Tuesday said, “The United States has the potential to become the new epicenter of COVID-19 due to large acceleration of infections.”

“The United States has a very large outbreak that is increasing in intensity… So it does have the potential to become the new epicenter of COVID-19,” she said.

“But we cannot say that is the case yet but it does have the potential,” she added. 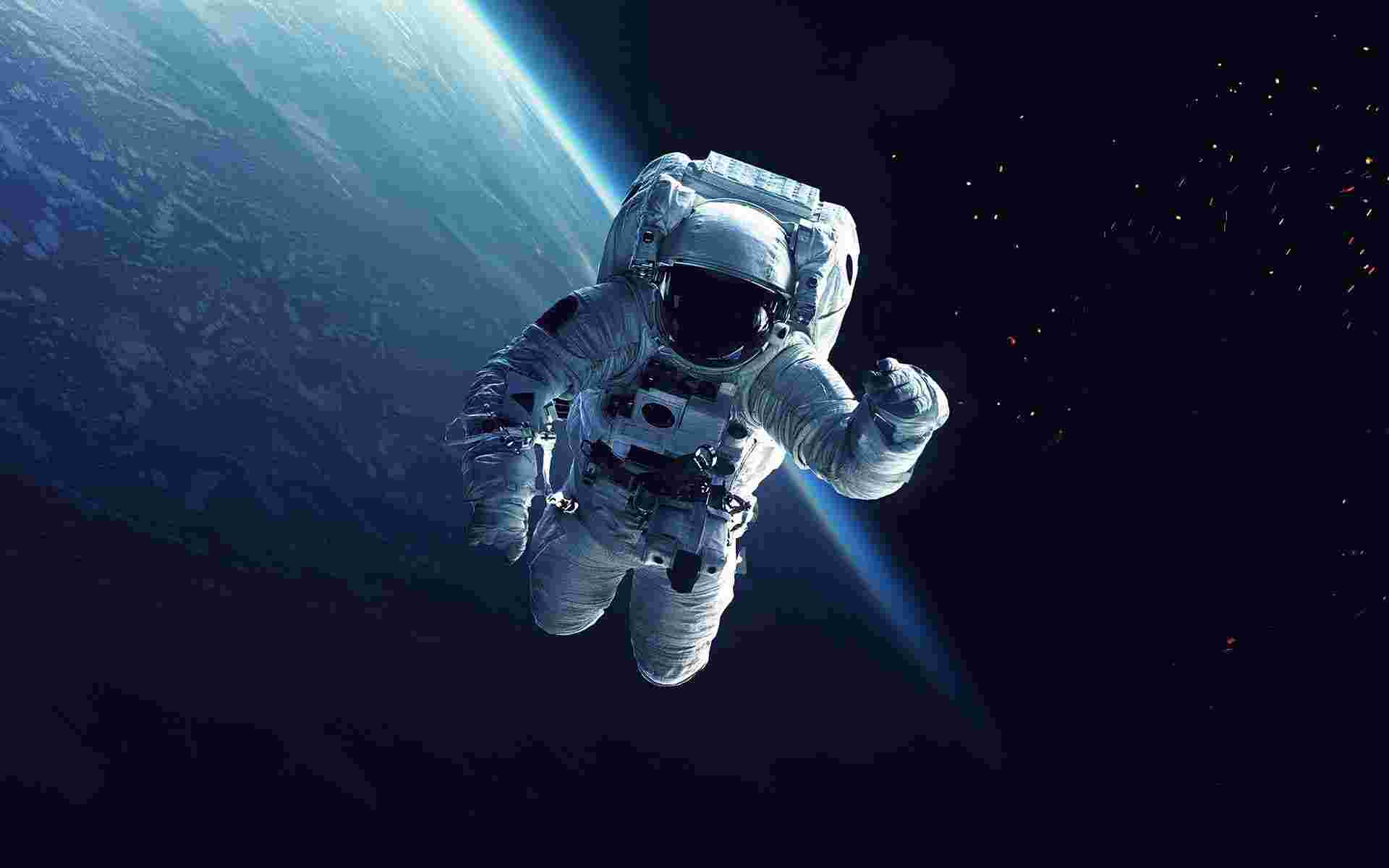