TechGraphIt\'s All About News
HomeBusinessTrueScale Capital mergers with IIFL AMC 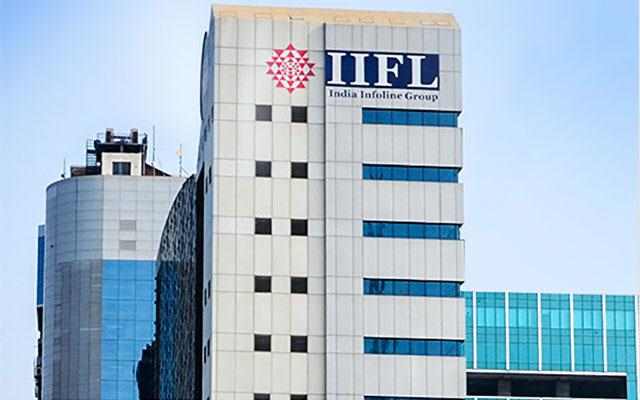 In conversation with Saurabh Gupta, Co-Founder & CEO Of Tamasha Live

As a part of the acquisition, TrueScale Capital will transfer all its funds along with the sponsorship it manages to IIFL AMC and its associate entities.

Over the past six years, IIFL AMC has backed several market-leading companies with a focus on the technology, consumer, financial services, and healthcare industries. The diversified portfolio includes more than 25 unicorns.

Following the proposed transaction, TrueScale Capital’s Founder and Managing Partner Sameer Nath will join IIFL AMC as Chief Investment Officer (CIO) and Head of Venture Capital & Private Equity. He will partner with Karan Bhagat, Founder, and CEO of 360 ONE (earlier known as IIFL Wealth and Asset Management), and Anup Maheshwari, Co-founder, and CIO of IIFL AMC and Head of Listed Equity, to grow this $3 billion platform.

Before founding TrueScale Capital in 2020, Sameer co-founded Iron Pillar in 2016. Previously, Sameer was an investment banker for 15 years (6 of them as a managing director), all with Citigroup, in New York, Mumbai, and Singapore. He helped Citi build market-leading franchises in M&A in India, and Technology in India and globally.

Speaking about the acquisition, Karan Bhagat said, “I am delighted to welcome TrueScale Capital to the 360 ONE family. Venture capital and private equity is a young business within IIFL AMC, which has witnessed significant organic growth. The business will be fortified by seasoned leadership along with the strong existing team. I have known Sameer for 18 years and believe that he has the ideal caliber and expertise to steer this unique platform towards sustained market leadership.”

“I have been very impressed with the scale and potential of IIFL AMC’s venture capital and private equity platform. It is truly differentiated in India’s private market. I am thrilled to partner with Karan, Anup, and the team to guide the platform’s next phase of growth. Additionally, this combination represents an exciting outcome for TrueScale Capital as the integrated offering under IIFL AMC is well-equipped to be a leader in India’s Mid-Stage Venture segment,” Sameer Nath further added.

As India strives towards becoming a $5 trillion economy, the upcoming 2023 Unio...
Budget 2023