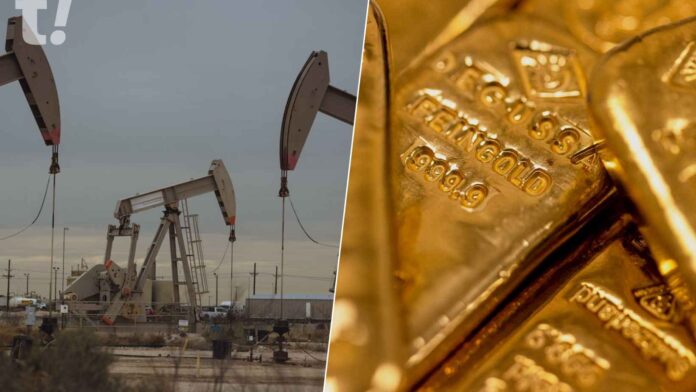 COMEX Gold registered a record 7-month high on Monday as it reached $1886.40/oz. However, the price ended slightly lower from the highs gaining by around 0.40%. Last week gold benefited from disappointing economic data prints from the US that indicated a slowing in the world’s largest economy.

Having said that, traders will now focus on Fed chair Powell’s speech later in the day which might offer some signals on their monetary policy stance.

Also, the inflation report later in the week will decide gold’s move until the first FOMC meeting of the year which will conclude on Feb 01.

COMEX gold has reached resistance near $1884/oz on the price action front. The bulls need to keep the price above $1884/oz on a few closings to take it further higher towards $1920/oz. Till that happens the price might consolidate between $1884/oz and $1858/oz.

NYMEX WTI Crude posted decent gains on Monday after falling by around 6.50% in the previous week. Crude oil prices ended 1.17% higher on Monday as hopes of a revival of Chinese demand supported the market. Crude also garnered support from the news that China has issued a second batch of 2023 crude import quotas. This will raise the total for this year by 20% from the same time last year.

Additionally, crude oil got support from a falling dollar. Although oil has been supported by Chinese demand revival hopes, fear of a global recession might keep the gains in check. The focus will also be on Fed Chair Powell’s speech later in the day and the weekly inventory report from API. This will help give a hint of the demand scenario.

On the price front, crude reached near the resistance level of $77 on Monday. However, bulls have failed in keeping it above $77 on closing, which means there might be consolidation between $72-$77/bbl until it breaks on either side.

As India strives towards becoming a $5 trillion economy, the upcoming 2023 Unio...
Budget 2022

As the poster ...
Business