The Bank of Japan expanded monetary stimulus in an unscheduled policy meeting on March 16 to ease corporate funding strains and calm financial markets jolted by the health crisis.

A summary of opinions expressed at last week’s rate review showed the deep concern shared among the nine-member board over the huge blow the virus outbreak could inflict on an economy, already reeling from last year’s sales tax hike.

“Japan’s economy may continue to stagnate even after overseas economies recover, as the impact of the virus could be enormous,” one board member was quoted as saying.

“I’m doubtful of the view Japan’s economy will stage a strong rebound once the virus is contained,” another opinion in the summary showed.

One board member said the BOJ can continue to respond flexibly to risks, through measures such as another emergency policy meeting or ramping up government bond purchases, as recession fears heighten, the summary showed.

The summary, typically released about a week after the BOJ’s policy meeting, does not disclose the identity of the board member who made the comments.

The pandemic has become a global economic crisis with travel restrictions, event cancellations and supply chain disruptions raising the chance Japan will slip into recession, keeping policymakers under pressure to deploy huge fiscal and monetary stimulus.

Confirmed coronavirus cases around the world exceeded 377,000 across 194 countries and territories as of early Tuesday, according to a Reuters tally, more than 16,500 of them fatal.

With the March monetary easing intended as a stop-gap move to address immediate strains in markets, the BOJ will focus more on how to address the economic fallout from the virus when it next meets for a rate review on April 27-28.

A senior ruling party lawmaker on Wednesday called on the government to compile a record stimulus that would be bigger than the 57-trillion-yen ($514 billion) package deployed during the global financial crisis.

The BOJ also stands ready to expand stimulus again in April if the pandemic leads to cuts in jobs and capital expenditure big enough to derail prospects of an economic recovery, sources have told Reuters. 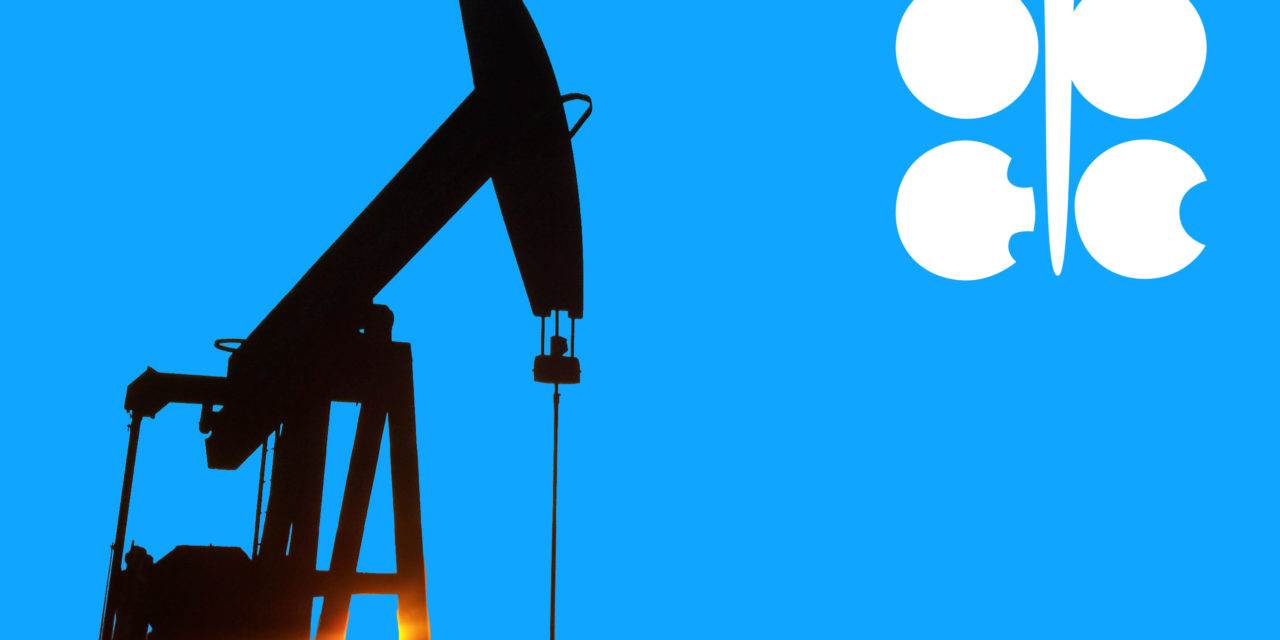